DENISE YEATS CREATIVE EVENT PRODUCTION
CELEBRATORY & EXHIBITION EVENTS
​My background and degree in design have added flair and creativity to arts events working with, amongst others, Tate, the National Theatre and the Edinburgh International Festival. As a designer and musician, I have access to a wealth of creative suppliers who can give that unique edge to events.
​

PORTFOLIO OF KEY CLIENTS AND SUCCESSES

WWF UK - 'Tomorrow's Tigers' (Project Manager)
'Tomorrow's Tigers' is an initiative by the charity WWF UK to raise £1million towards the Tx2 campaign to double the number of tigers in the wild. I have project managed the first launch phase of the project, which involves the collaboration with 10 international contemporary artists to produce tiger inspired rug designs. Following a hugely successful exhibition at Sotheby's and the Royal Academy, the project has already raised nearly £700,000 and is poised to tour internationally.

Marie Curie 'One Love Fundraising Festival' (Project Manager)
The 'One Love Fundraising Festival' is a conference for the 300+ fundraising colleagues working across the charity. This was a two day conference of plenary talks, workshops and a celebratory dinner, which I project managed. This involved setting up and managing the delegate registration platform, managing the logistics across all of the various facets of the conference; briefing the designers, delegates, speakers, venue, suppliers and key stakeholders; budget management; delivery of the event on the day and post event evaluation.
​
Blind Veterans UK - 'Victory Over Blindness' (Project Manager)
'Victory Over Blindness' is a major campaign by the charity Blind Veterans UK to mark the end of World War I with the commissioning of a poignant sculpture located outside Manchester Piccadilly Station. I project managed the unveiling, in the presence of HRH The Countess of Wessex, and two further celebratory events in the same day.

The MS Society (Project Manager)
The launch of a major £100m 'Stop MS' appeal, including the delivery of  major donor events in London and Edinburgh, including the prestigious Jacqueline du Pre Tribute Concert at Southbank Centre, which raised over £1million for the charity.
Project Manager for 'MS Life' involving the co-ordination of over 60 workshops and activities across a weekend long event at ExCeL London, attracting an audience of over 4,000 people.

The Place2Be Wellbeing in Schools Awards 2014 and 2016 (Event Manager)
The 'Wellbeing in Schools Awards' at Kensington Palace in 2014 and Mansion House in 2016, were both in the presence of the charity Royal Patron, HRH the Duchess of Cambridge. This event attracted worldwide media coverage, and incredibly positive feedback from the charity and Patron about the faultless level of organisation.

The Masterpiece Marie Curie Party 2013 and 2014 (Project Manager)
A major event on the London social calendar, which I project managed in 2013 and 2014, raising over £1.7m for Marie Curie Cancer Care. 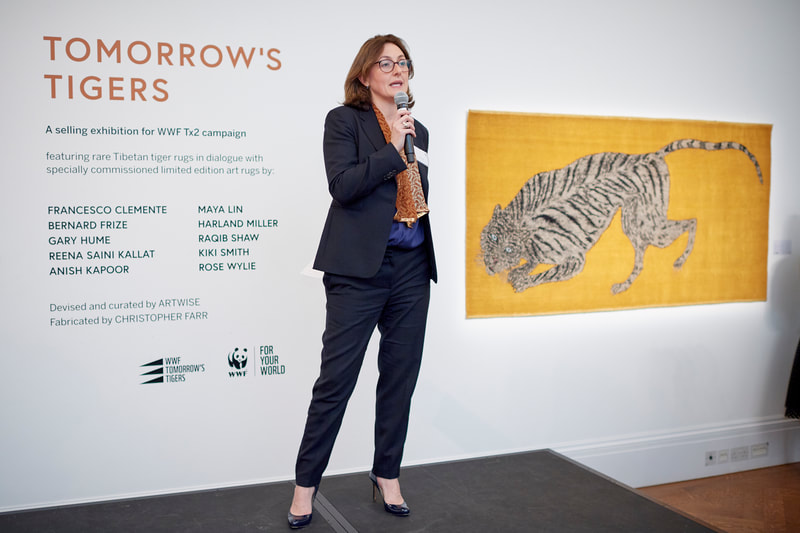 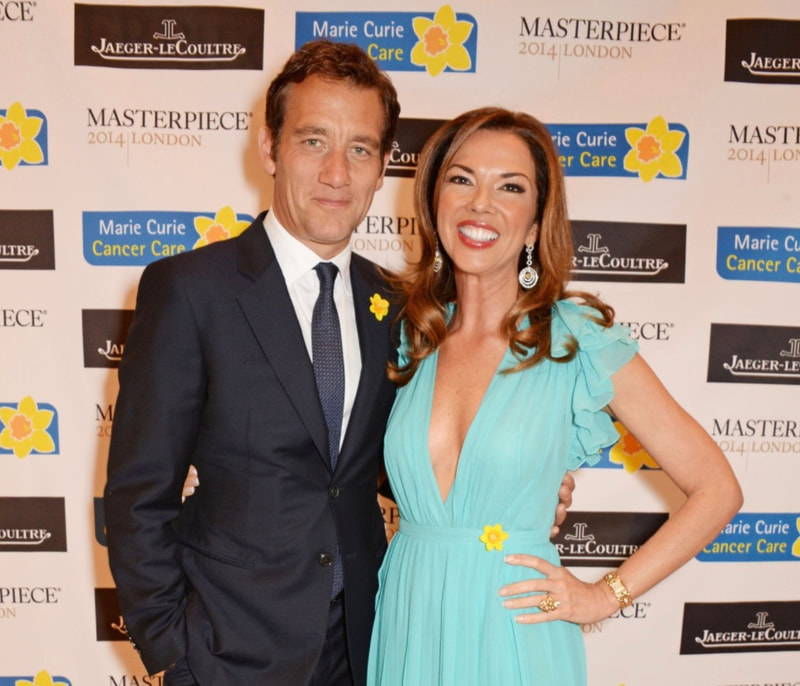 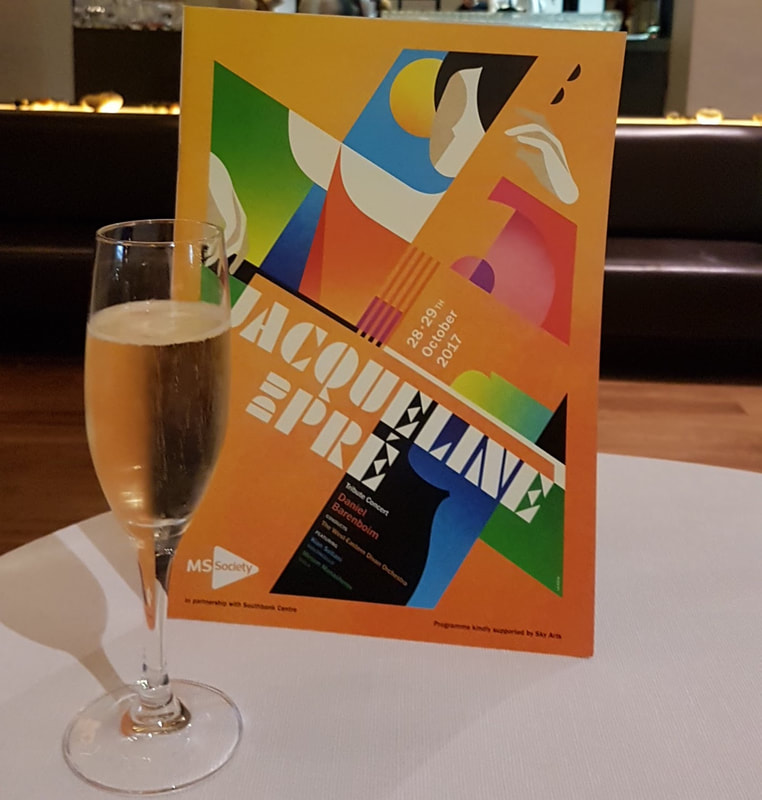