As a triathlete, my passion for sport led me to create the first Tower Running event in the UK, ‘Vertical Rush’. I am extremely proud to have been the creative mind and project manager behind this event - a multiple winner of the Institute of Fundraising's Award for 'Best use of Events' and Winner of the Third Sector Excellence Award in 2012 for Fundraising Events.
I am also a Non-Executive Director with Greenrock, and work with them to produce challenge and cycling events across the UK and internationally.
Take a peek here at one of our most challenging endeavours as we recce'd a cycling trip across the Andes in South America!
​
Portfolio of Key Events:

100k London to Brighton 24 Hour Walk (Creator and Events Manager)
The first major challenge event for the charity St Dunstan’s, attracting over 200 new supporters and raising over £85,000 for the charity.

Vertical Rush (Creator and Project Manager)
The UK’s first official Tower Running Event, attracting 600 participants and raising over £160,000 for Shelter. This event won the Institute of Fundraising Award for ‘Best Use of Events’ and Winner of the Third Sector Excellence Award in 2012 for Fundraising Event.

Parkinson's UK Great Glen Challenge
I worked with Parkinson's UK to project manage the Great Glen Challenge in 2019. With my experience in developing the London to Brighton 100k walk and the Caledonian Challenge, we delivered three routes up to 52km in length. I also worked on the marketing and communications plan to recruit a number of participants which exceeded their expectations for this inaugural event.

Ocean Brothers Cross Atlantic Row (Campaign Manager)
My background in event management and fundraising led to me being approached by brothers Greg Bailey and Jude Massey to devise a fundraising and communications plan for their cross atlantic row in January 2018. This involves devising sponsorship proposals and key events to contribute to their target of raising £100,000 for the British Skin Foundation.

UNICEF (Interim Events Manager)
This role involved me working on a variety of events involving the charity's partnership with the Clipper Round the World Yacht Race. This was the first charity partnership that Clipper had embarked on, and raised over £331,000 for the charity, leading them to be selected for a second year.

2go Race Series (Project Manager)
Series of 5 marathon and running festival events along the Lee Valley, building excitement in participation sports in the countdown to the London 2012 Olympics and Paralympic Games. 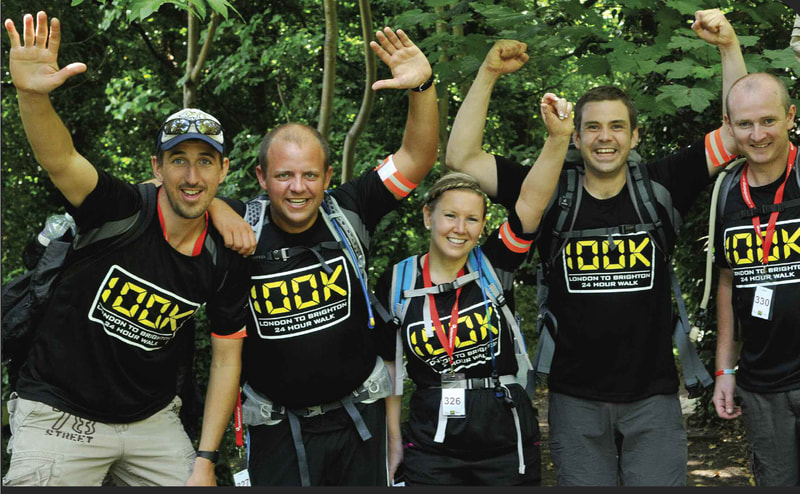 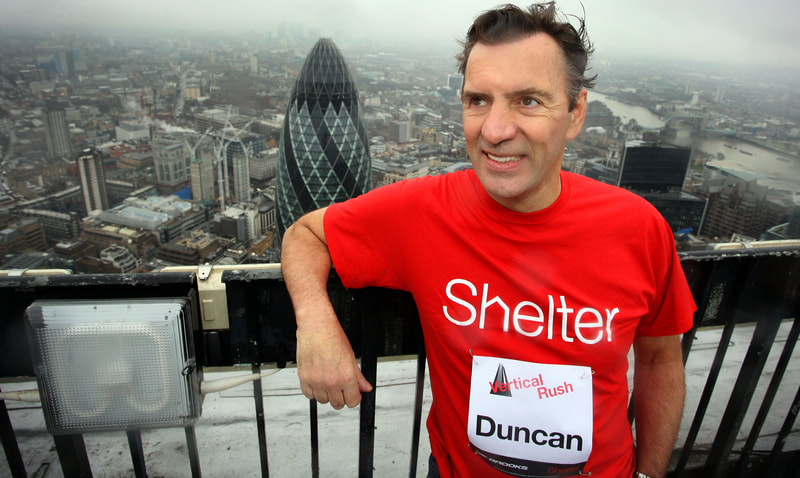